When it comes to doing new PvP quests, the Garden of Salvation seems like a pretty good place to start. After all, it is the only location on the map that is affected by a Vandal dye, which drops off every few patches, so you won’t have to worry about being stuck on a quest doing something you already completed half the game. There are also no mob or boss attacks during the daytime, so you get a free pass from all that.

The Garden of Salvation is also home to a really cool questing method known as Voltaic Overload. First, you will need to complete all Shadowmoon quests in Destiny 2, before you are able to start looking towards the Garden of Salvation raid. This entails going to the Moon and completing the questline “A Time to Kill.” Then, after you return to orbit, you get to do two quests: the “Voltaic Overload” quest, where you throw an explosive barrel at Voltaic the Shaman, and the “Laying on Hands” quest, where you heal yourself, increase your defense, and increase your energy.

So, what makes this part of the raid so great? Well, the first thing that helps is the “Voltaic Overload” quest, because this is where you will learn what the Voltaic Overload buff is. It is a buff that lasts for 20 minutes, during which you gain an incredible damage buff. You also get a nice little buff, called the “Sanctuary Power” buff. With this buff, everyone in your group takes a small amount of damage each time they are healed. This makes the second group’s task of healing a lot harder, but combined with a good weapon build, it shouldn’t be too much of a problem.

Once the second group gets started, you get to move them into position. As the name implies, the fireteams will form a line, firing at their opponent from a distance. Using the “Flame Lance” quest, you should have a good range of about three yards between each of your fireteams. Also, use the “Molotov Cocktail” to create more spread out fire. This can help if one of the fireteams runs into a monster, since their ranged attack won’t be able to target it.

At the end, just kill everyone and finish off the quest, then enter the housing area. Once there, you will find a quest item called the Staff of Stone. This staff boosts the health of all players inside of it by inflicting burns and weakness on enemies. The downside is that if you have anybody who is not a monk inside of the group, then you won’t be able to cast any spells, which makes this talent not recommended for groups of more than one person.

If you do the math, you will see that you will be able to easily kill all of the Defias gang without having any problems at all. There are some tips that you should keep in mind though. One is to make sure that you only get one person to assist you, as the Defias easily move in together to take out one person each time they get close. Also, if you get a Defias with a Paladin in the group, then you will really need the help of the Paladin to get the Stone Staff off an enemy, or it will take forever for it to do any good.

The Secret World of Destiny – The Gardens of Salvation

Garden of Salvation is an exciting raid in Destiny 2, introduced in the Shadowover expansion. Taking place deep inside the Black Garden, the Guardians have been tasked by the Darkness to track down the source of the mysterious signal they received, given to them by Exodia itself. The story behind the Garden of Salvation revolves around Exotic species known as “Gardens”. The Gardens are places planted with life giving Voodoo Plants that can resurrect dead creatures. This particular location was discovered by Exotic Hunter Ryan Faulkner and his team during their first mission in Destiny 2.

When the Destiny 2 Guardians began their search for the source of the signal, they encountered several Gardens. However, unlike any other previous encounter with these creatures, players encountered two types of Gardens – guardian and enemy. Upon closer inspection, players learned that the enemy gardens were actually the ways in which the Guardians would fall prey to the Gardens’ attack. For every enemy garden, one Guardian was required to defend the point against waves of Garden spawn attacks before being able to progress into the next wave. This required an effective coordination between the Guardians and the enemies in order to ensure the success of each wave.

When the two teams finally met up, the Guardians were shocked to discover that the source of the mysterious signal was located in the center of the Gardens – and this “ectorary point” would become their final battle location throughout the entire raid. There, players would fight and attempt to shoot down the two leaders of the Exotic faction – King Mara and Queen Sonya, who were locked in a permanent war of attrition where only one side could survive. The Exotic group of Hunters quickly made their way through the lower levels towards the objective area, but just as easily were ambushed by a huge number of enemy Garden spawn soldiers who made short work of the inexperienced Hunters. Ultimately, the Exotics eventually reached their objective and cleared the way for the final showdown with the two leaders of the enemy faction – King Mara and Queen Sonya, who attempted to activate the ultimate defense mechanism known as the Eye of Horus. 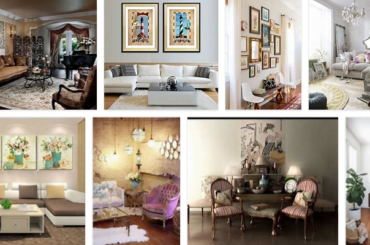 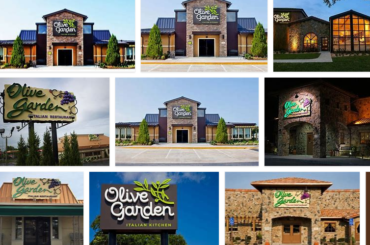 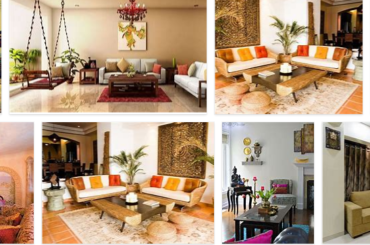